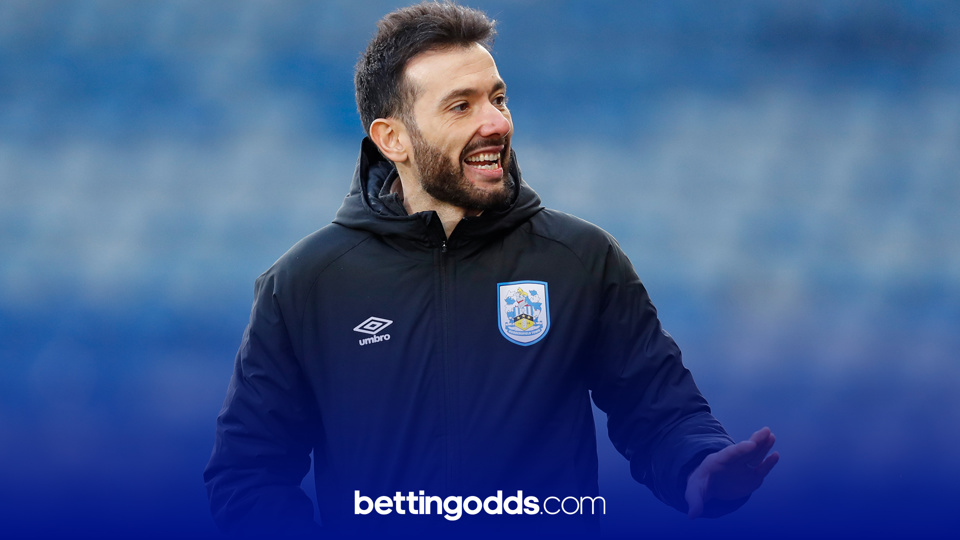 We’re now into the meat of the season and although there are some important Champions League fixtures tonight, the Championship is as good as it’s ever been this year, with some exciting games on the cards for Tuesday night. If Championship football tickles your taste buds, we’ve put together a treble as part of today’s football tips on BettingOdds.com for you to follow this evening, from the greatest league in the world.

Second place Bournemouth travel to fourth place Swansea in the headline game of the night and we’re starting this four-fold with both teams to score at 8/11. The Swans have been impressive at The Liberty this season and have the second-most home wins in the Championship, winning four out of their last five. Apart from the first game of the season, they’ve bagged in every home game and we fancy them to take the game to Bournemouth and find the net.

The Cherries are on the road again after spanking Barnsley 4-0 on Friday and continue to fire in-front of goal, now scoring 17 in their last six games, averaging 2.8 goals per game. A tough one to call in the Win-Draw-Win market, but I fancy a good game where two quality teams should find the net.

Next up is a London Derby at The Den and we’re backing the draw for Millwall v QPR. Two teams here without a win in their last three, with Millwall winless at home in their last five.

QPR have the fourth-worst away record in the league and despite having decent players like Lyndon Dykes and Bright Osayi-Samuel, they’ve failed to turn decent performances into wins.  Millwall have had the most home draws this season and the 23/10 for a stalemate does look the sensible bet.

Two contrasting managerial styles go head-to-head at the John Smith’s Stadium tonight as new-school Carlos Corberan takes on old-school Tony Pulis. The Spanish coach is finally getting a tune out of his Huddersfield team who have now won back-to-back home games, scoring five goals, which included an impressive win against Neil Warnock’s Middlesbrough.

It’s been a tough start for Tony Pulis in charge of Sheffield Wednesday with no wins in his first five games. They have lost four out of their last five away games and at 29/20 I’m more than happy to add Huddersfield to this treble.

There’s plenty of football and sport coming up in December which can be an expensive month as it is, so make sure to only bet what you can afford and gamble responsibly.

Pick that one out! 😮

Diego Rico catches Jack Walton out with a stunning free-kick to score his first ever Bournemouth goal! 👏