England and Scotland lock horns in the European Championship for the first time since 1996 this evening, in a match hugely anticipated by both nations. The Three Lions got their campaign off to a flier with a 1-0 victory over Croatia on Sunday, while Scotland fell to a disappointing 2-0 defeat against the Czech Republic so will enter this match up low on confidence.

Rumours in the media suggest that Southgate will reintegrate Harry Maguire back into the starting XI for tonight's match at Wembley, alongside John Stones in the heart of defence while Reece James and Luke Shaw could come in at full-back instead of Kyle Walker and Kieran Trippier.

England fans across the country will be delighted if the speculation turns out to be true, with Jack Grealish mooted to start on the left flank instead of Phil Foden, and Sunday's goalscorer Raheem Sterling will switch to the right with Harry Kane spearheading the attack. Declan Rice, Kalvin Phillips and Mason Mount are expected to keep their place against the Scots. 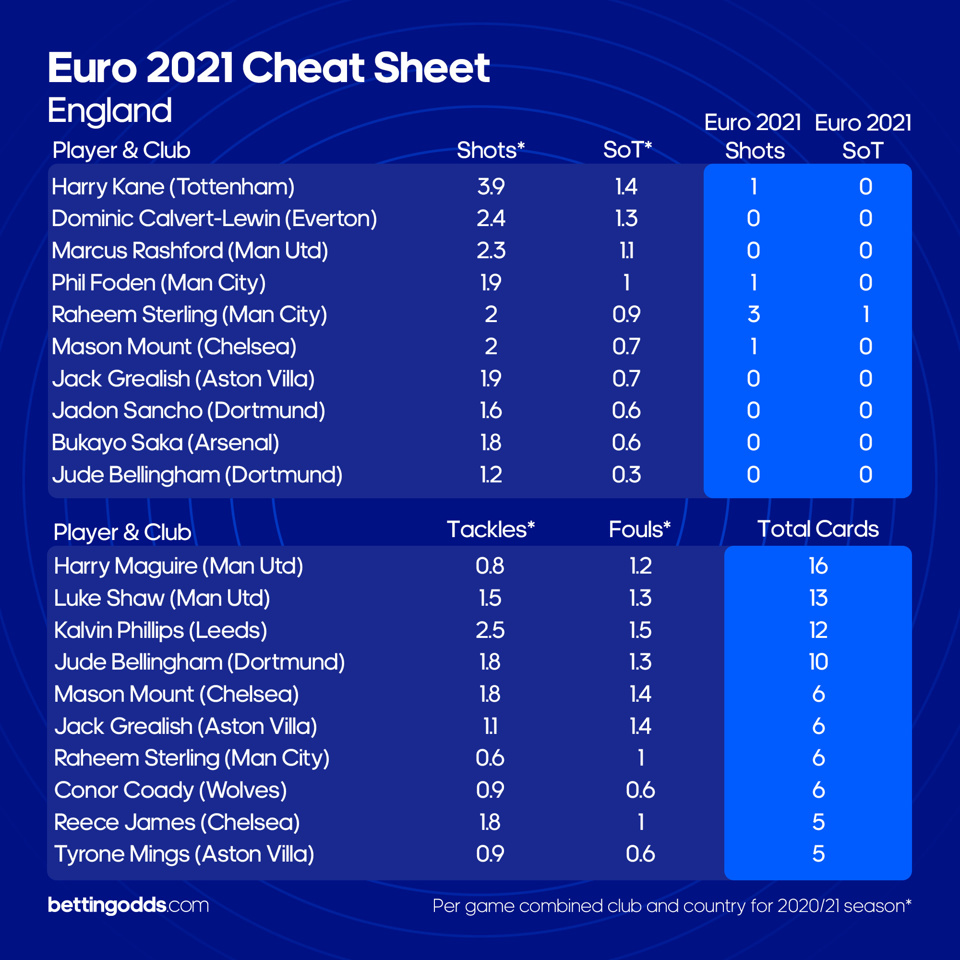 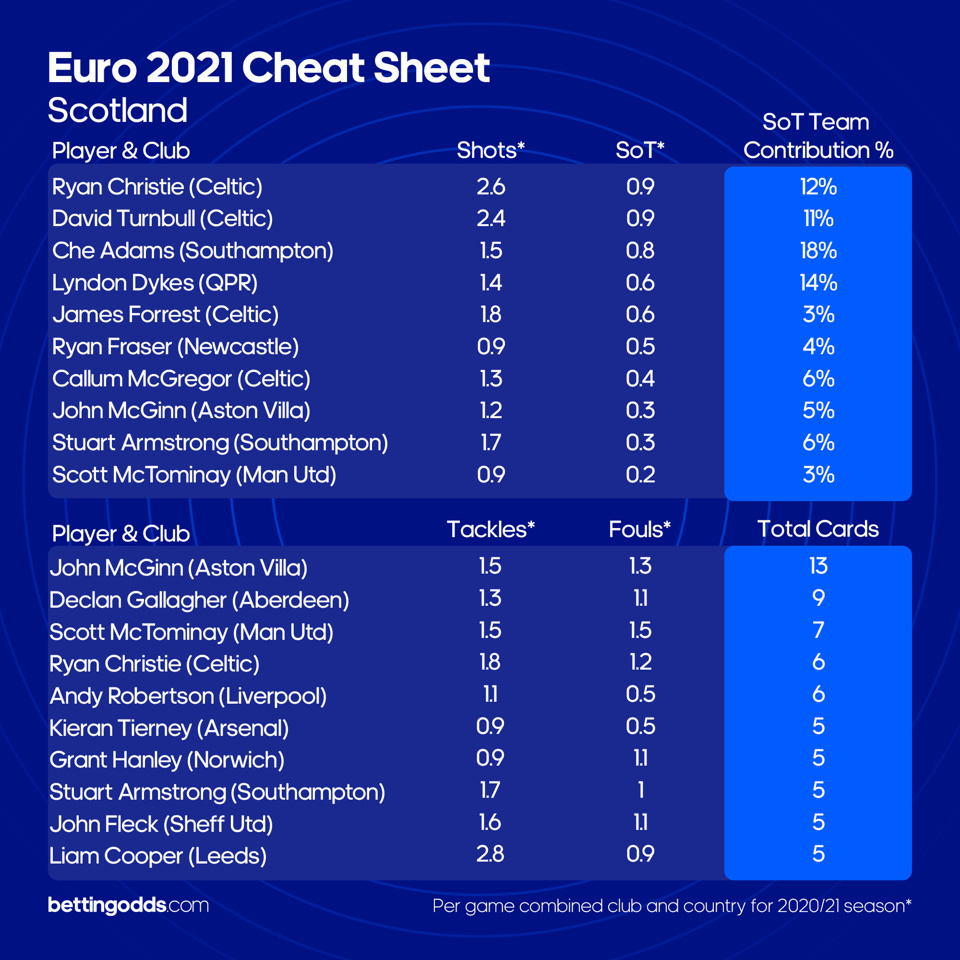 England put in an assertive performance in their Euro 2021 opener against Croatia, in what was a cagey game throughout. Not many shooting opportunities fell the Three Lions' way, with holding midfielder Kalvin Phillips the only player aside from goalscorer Sterling to register a single shot on target. Harry Kane let just one shot off throughout the 90 and it was not on target, but I expect to see a change of fortunes for the Spurs striker in this one.

Kane averaged a whopping 3.9 shots per game last season, with 1.4 of those falling on target. He is one of the world's best strikers and against a shaky looking Scotland side should see plenty of opportunities to open his account at Euro 2021.

Sticking with shots, Scotland's John McGinn and Lyndon Dykes both took 4 vs the Czech Republic, with QPR front man Dykes registering 2 of his on target. Both failed to score, though, but it's a clear sign of their intent in the final third, which could be worth considering when picking a Bet Builder for tonight's game.

Kane to have 2+ SoT; McGinn & Dykes to both have 1+ is 6/1 with Paddy Power and looking at the stats from last season and the first match in Group D, could prove to be a shrewd punt. 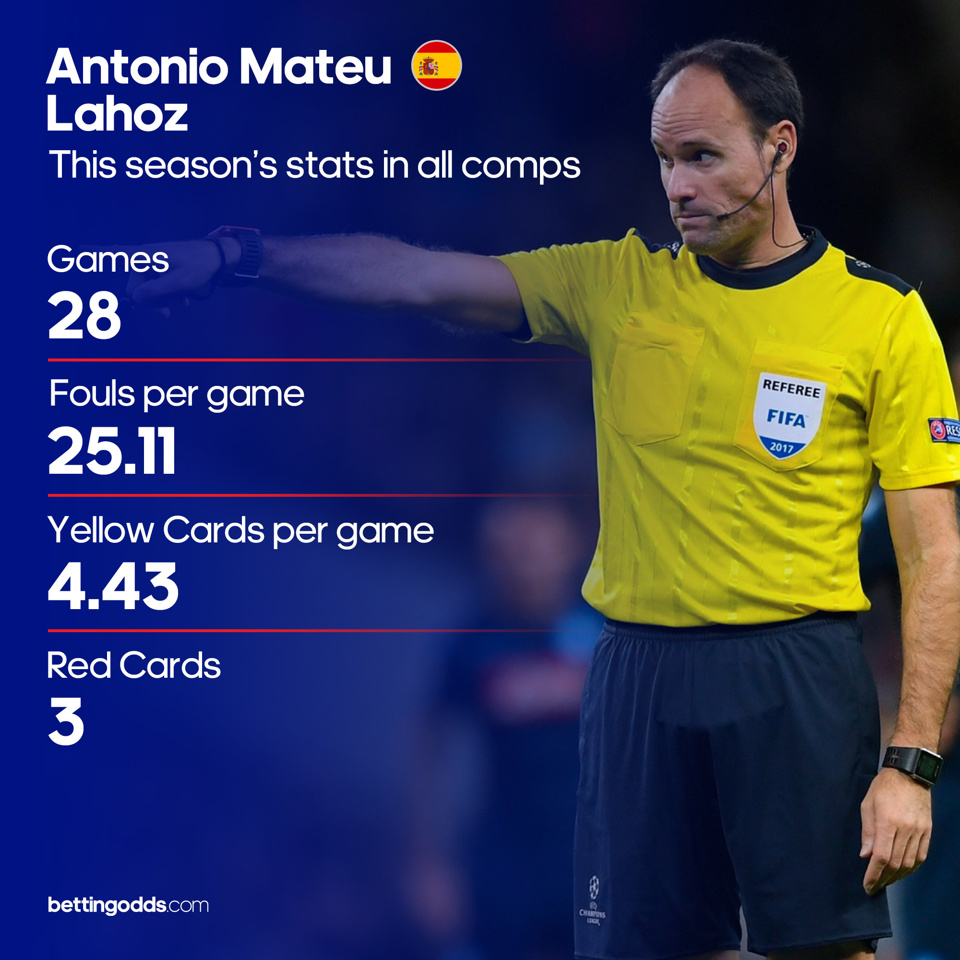